On July 12, a Russian rocket lofted 'GeneBox' into Earth orbit within Bigelow Corporation's Genesis I test spacecraft. Attached to the large inflatable spacecraft's internal structure, GeneBox contains a miniature laboratory. In future flights, it will analyze how the near weightlessness of space affects genes in microscopic cells and other small life forms.

"During this mission, we are verifying this new, small spacecraft's systems and our procedures," said John Hines, the GeneBox project manager at NASA Ames Research Center in California's Silicon Valley, where scientists and engineers designed and built GeneBox. "GeneBox is an example of a low-cost spacecraft model that we hope will provide a short turn-around time for scientists, is responsive to their needs and that we feel will contribute to the Vision for Space Exploration."

The micro-laboratory includes sensors and optical systems that can detect proteins and specific genetic activity. In about two weeks, the Bigelow ground control station in Las Vegas, Nevada, will activate the GeneBox. After the device has executed all of its test functions, the micro-laboratory's data will be relayed to the ground for further analysis.

"In later flights, when we become fully operational, the micro-laboratory model we are testing today will be housed in micro-satellites, beginning with GeneSats," Hines said. NASA is exploring this option as a potential inexpensive platform for conducting fundamental research to understand the mechanisms of bone and muscle loss and weakening of the immune system.

GeneSats will include control of humidified air, pressure and temperature. Light emitting diodes (LEDs) will provide light for analytical sensors that can help scientists detect proteins that have been engineered to glow when they are treated with special chemicals as an indicator of genetic activity.

According to Hines, the NASA-Bigelow Aerospace collaboration reflects the emerging focus on government and commercial partnerships in entrepreneurial space endeavors. He added that this opportunity on the Bigelow commercial space test mission will provide NASA an early verification of technologies contained in the GeneBox miniature laboratory. 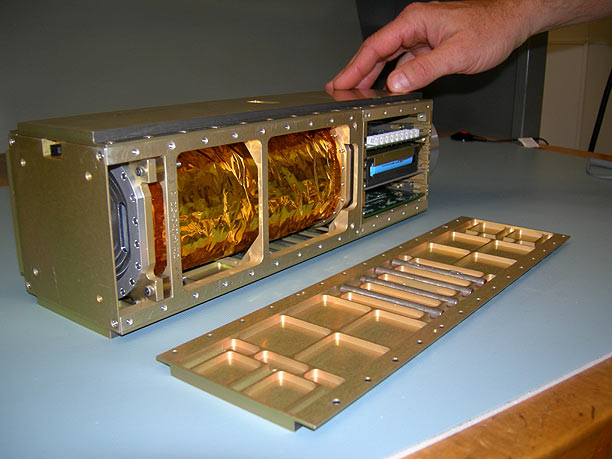 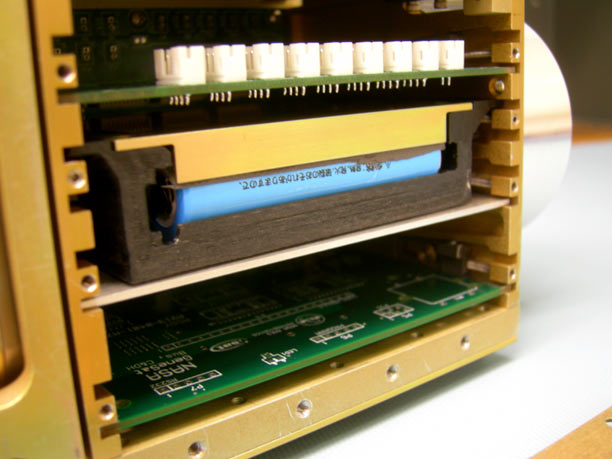 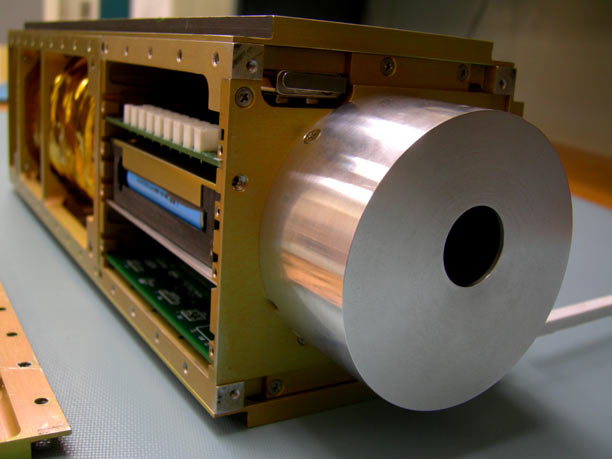 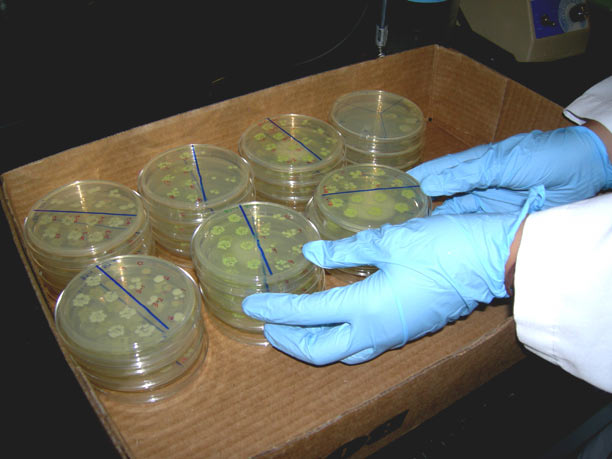