Driving Across The Northwest Passage to Make Polar History

An international team of scientists has launched an expedition to drive the Northwest Passage on sea-ice this spring, marking the first time the Passage has ever been travelled in a road vehicle. The team, led by Mars Institute scientist Dr. Pascal Lee, has a dual goal of studying climate change on Earth and advancing the human exploration of the Moon and Mars.

The mission is an integral part of the Haughton-Mars Project (HMP) on Devon Island, High Arctic, where research in space science and exploration is being conducted by the National Aeronautics and Space Administration (NASA) and the Canadian Space Agency (CSA).

The 2,000 kilometre trek will be undertaken in the Mars Institute's new Moon-1 Humvee Rover, an all-terrain exploration rover derived from the vehicle commonly used in the military. The team will be measuring the thickness of sea-ice along the entire length of the Northwest Passage. The unique set of measurements will be key to understanding current and future effects of climate change throughout the Arctic.

"If we're successful, this will be the first, and possibly the last, time the Northwest Passage is driven in a road vehicle," says Lee. "Current trends in climate change on a planetary scale have resulted in thinner and less durable ice in the Arctic, possibly ending opportunities to do similar drives for much longer. We want to use this window in time to better understand the changes affecting the Arctic and Earth as a planet."

The Mars Institute team will be travelling west to east across the Arctic for two to three weeks, ending at their established research base, the HMP Research Station on Devon Island.

In addition to studying climate change, the team will use the traverse to look at how a variety of terrestrial ice and snow features, with potential counterparts on other planets, are formed. They will also research how to effectively plan and execute future long-range pressurized rover excursions on the Moon and Mars.

The Northwest Passage is an infamous, ice-choked seaway connecting the Atlantic to Asia. Finding the passage eluded explorers for centuries and was only achieved at a great cost in lives.

"This will be an exciting voyage," says Lee. "We hope the journey will help everyone understand Earth better and also provide guidance on how to explore other worlds together in the future. Although these are difficult economic times, exploration remains an essential part of what we need to do to create a stronger future for humanity and our planet."

The Mars Institute leads pioneering field research with NASA and the SETI Institute on the use of pressurized rovers for human planetary exploration. It has successfully operated the Mars-1 Humvee Rover at the Haughton-Mars Project research station since 2003. It is adding the Moon-1 Humvee Rover to its fleet to conduct dual-rover exploration studies on Devon Island in the future.

For more information, please visit www.marsinstitute.info or www.marsonearth.org or contact: 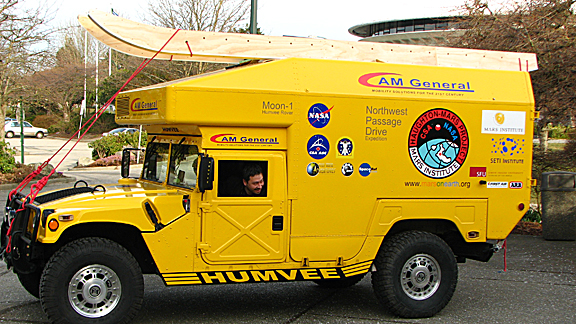 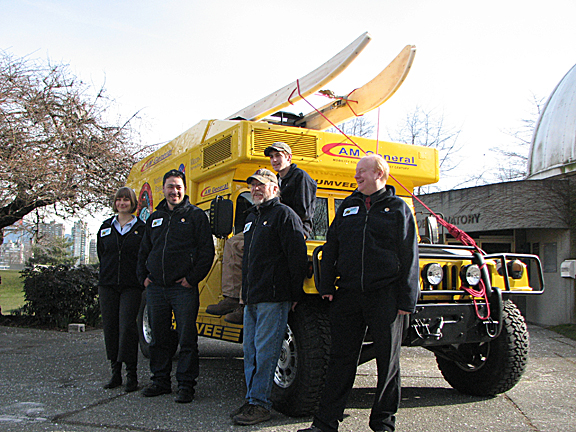 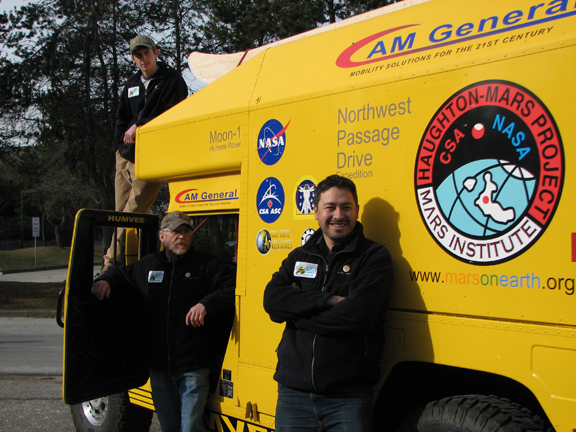