Ball Aerospace & Technologies Corp. has successfully completed a comprehensive pre-shipment review for NASA's Wide-field Infrared Survey Explorer, or WISE satellite. The pre-shipment review was completed on August 4 and followed assembly and performance testing. Ball Aerospace engineers have packed the satellite into a shipping container for delivery in mid-August to California's Vandenberg Air Force Base. WISE is scheduled to launch in December 2009 aboard a United Launch Alliance Delta II rocket into an Earth orbit.

Ball Corporation (NYSE:BLL) is a supplier of high-quality metal and plastic packaging for beverage, food and household products customers, and of aerospace and other technologies and services, primarily for the U.S. government. Ball Corporation and its subsidiaries employ more than 14,000 people worldwide and reported 2008 sales of approximately $7.6 billion. 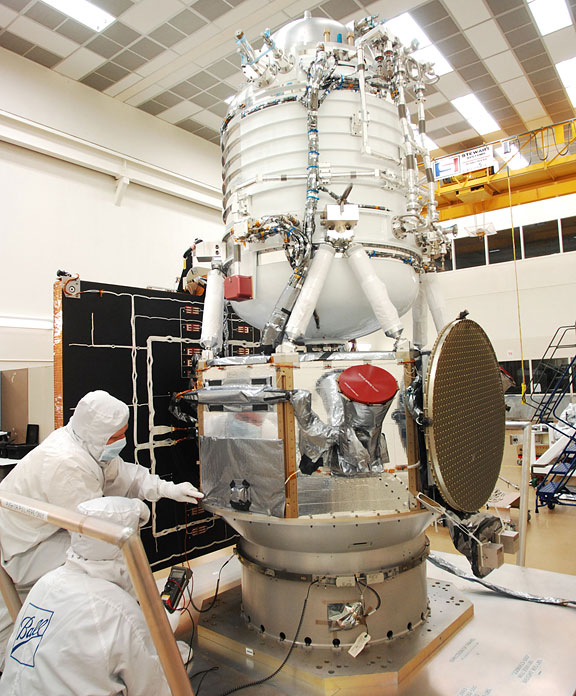