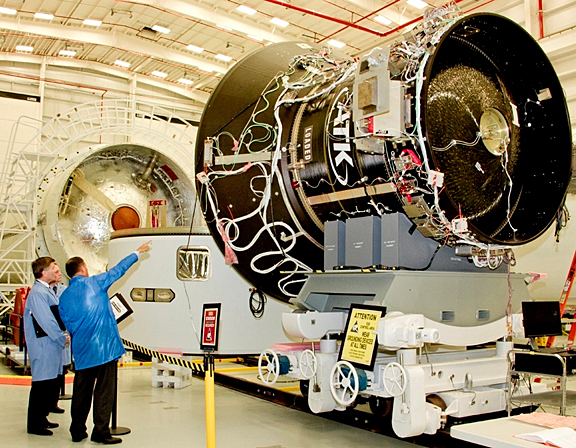 Virginia Governor Bob McDonnell paid a visit to NASA's Wallops Flight Facility on October 17 for a first-hand look at the development of Orbital Sciences Corporation's Taurus II rocket that will start carrying supplies to the International Space Station in 2012. Orbital will be conducting missions for NASA under the agency's Commercial Orbital Transportation Services project and Commercial Resupply Services contract. During the visit the Governor also received a construction update on the Mid-Atlantic Regional Spaceport's launch pad 0A from which the Taurus II will launch. 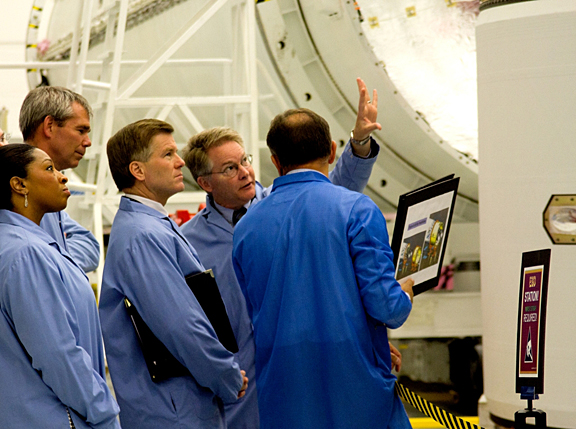