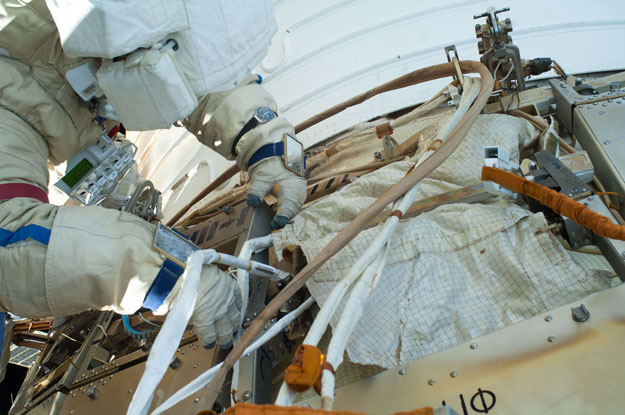 UrtheCast Corp. (TSX:UR) (‘UrtheCast’) is pleased to announce that Roscosmos has successfully installed the Bi-axial Pointing Platform (BPP) on the Russian module of the International Space Station (ISS). The BPP is the structure to which the UrtheCast cameras will be attached.

The BPP was attached to the Zvezda module on the Russian segment of the ISS on Aug. 22, 2013 during spacewalk #35, conducted by Russian cosmonauts Fyodor Yurchikhin and Aleksandr Misurkin. The two UrtheCast cameras, one medium-resolution and one high-resolution, are scheduled to be launched to the ISS and installed in late 2013.

“We are thrilled with the successful installation of the BPP,” President & COO Wade Larson stated. “Spacewalks are inherently risky, so having the mechanism that our cameras will be attached to successfully installed is a significant milestone.” 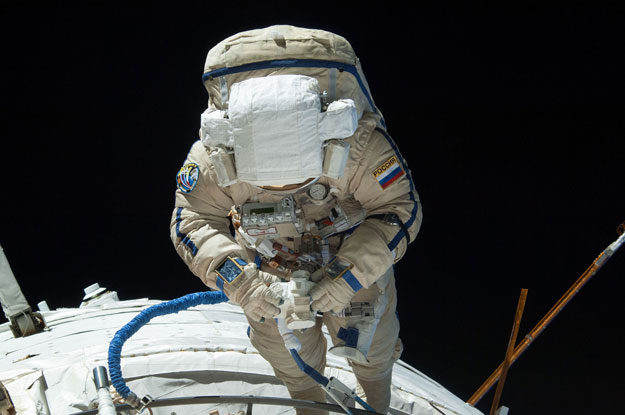