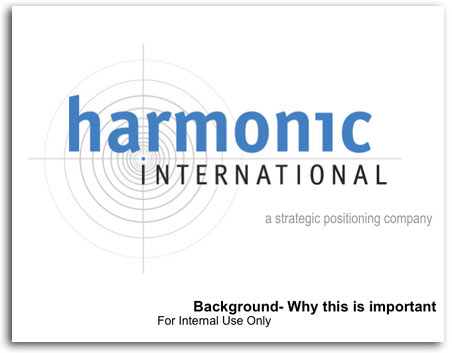 cultural context: NASA is a potential leader in shaping a new future vision for the U.S.

summary -the bad news: people have little or no specific knowledge of what NASA does or the benefits

NASA could be at risk

the brand equity must be supported

it's the underpinnings of NASA's brand that must be fortified

lack of knowledge about NASA has its costs

all communications should fall under the brand umbrella

All of NASA's communications should fall under the Brand Umbrella. Specific messages under the umbrella should then: