The Hayabusa, which successfully released its target marker covered with 880,000 signatures on the Itokawa from a height of 40 meters, shifted its attitude to ?gsafe-hold mode?h for an unknown reason when it approached the asteroid.

We have to recover the attitude of the Hayabusa and make its high-gain antenna turn toward the earth to acquire more detailed data from the onboard equipment so that we can find out if the touchdown on the morning of the 20th was successful or not.

At 5:46 a.m. on the 20th (Japan Standard Time,) JAXA received a signal from an asteroid explorer, Hayabusa, which stated descending toward an asteroid, Itokawa, in the night of the 19th for touching down (landing and sampling), that it had released the target marker. The altitude of the Hayabusa at that time was about 40 meters, thus we are almost certain that the target marker reached on the surface of the Itokawa. 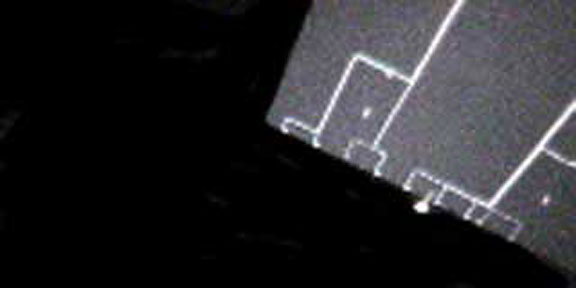 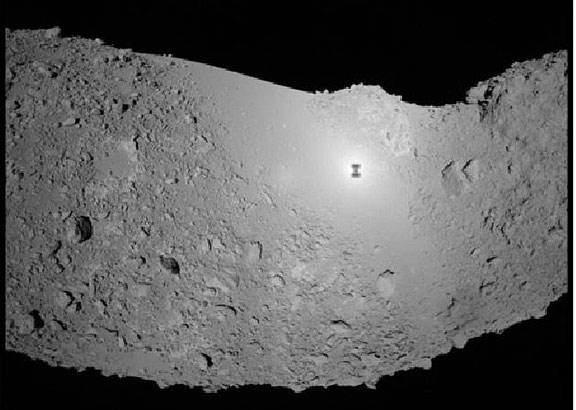