NASA OIG: NASA's Plans to Modify the Ares I Mobile Launcher in Support of the Space Launch System 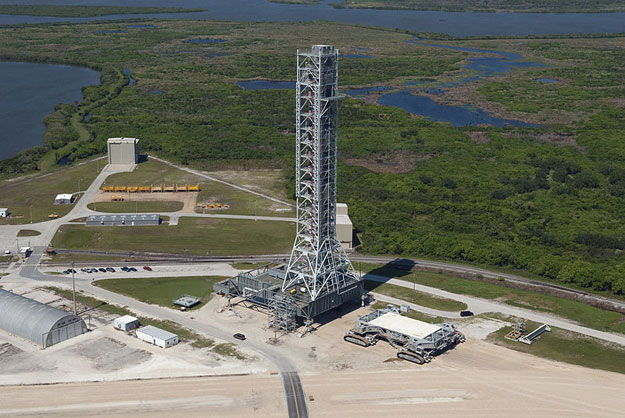 The OIG found that NASA's decision to modify the Ares I Mobile Launcher is technically feasible and the most cost-effective option for launching at least the initial versions of the SLS vehicles. However, further assessment of planned modifications to the Mobile Launcher will be needed as the SLS continues to evolve and its design solidifies. While NASA performed two trade studies that supported its decision to modify the Ares I Mobile Launcher, both studies were based on preliminary assumptions and limited information about the configuration of the SLS. Because SLS vehicles will increase in size as they evolve, these early studies may not have addressed all the challenges or costs associated with launching the larger vehicles.

Additionally, the SLS, the Orion Multi-Purpose Crew Vehicle (MPCV), and the Ground Systems Development and Operations (GSDO) programs - the three components of NASA's planned deep space exploration missions - are in relatively early stages of development. Successful integration of the three elements will require an interdependent management structure (known as an Exploration Systems Integration Strategy) to ensure the programs are effectively communicating their individual and collective requirements. Lastly, we determined that NASA properly tracked and accounted for its use of Recovery Act funds in designing the Mobile Launcher.