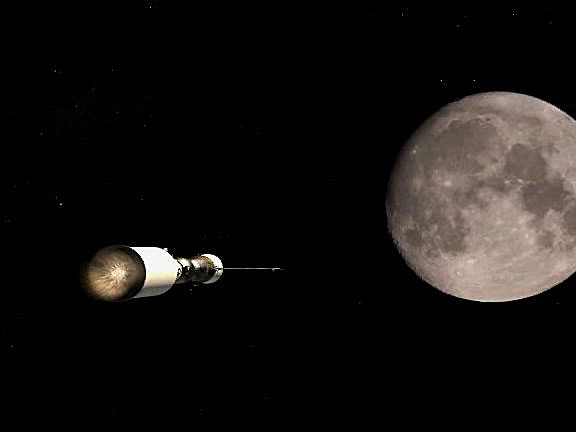 Today, Space Adventures, the only company that has provided human space missions to the global marketplace, outlined a forecast for commercial orbital spaceflight and announced details of how additional living space will be made available during the company's planned circumlunar mission.

"As we celebrate the 10 year anniversary of Dennis Tito's pioneering orbital spaceflight, and the seven other private spaceflight missions that have launched since, we need to stay focused on the future. As always, I remain optimistic; but, there will only be a robust market when there is more than one commercial launch provider and more than one destination for private missions in low-Earth orbit," said Eric Anderson, Chairman of Space Adventures. "We must credit Dennis Tito for helping to create the business model for space tourism. If it were not for him, the commercial spaceflight industry would not have progressed as far as it has to date."

As part of a market sizing exercise for NASA's Commercial Crew Development bid, submitted on behalf of the Boeing Company, Space Adventures estimates that by 2020 approximately 140 more private individuals will have launched to orbital space. These participants would include private individuals, corporate, university and non-profit researchers, lottery winners and journalists. Destinations would include the International Space Station, commercial space stations and orbital free-flys.

"The next 10 years will be critical for the commercial spaceflight industry with new vehicles and destinations coming online," continued Mr. Anderson. "But, in order to truly develop the industry and extend the reach of humanity over the course of time, there will need to be breakthrough discoveries made and innovative propulsion systems designed that will bring the solar system into our economic sphere of influence."

In working towards the goal of extending private space exploration beyond low-Earth orbit, Space Adventures continues to pursue its planned circumlunar mission. After consultation with Rocket Space Corporation Energia, modifications to the Soyuz TMA configuration have been agreed upon. The most important of which is the addition of a second habitation module to the Soyuz TMA lunar complex. The additional module would launch with the Block DM propulsion module and rendezvous with the Soyuz spacecraft in low-Earth orbit.

"Space Adventures will once again grace the pages of aerospace history, when the first private circumlunar mission launches. We have sold one of the two seats for this flight and anticipate that the launch will occur in 2015," said Richard Garriott, Vice-Chairman of Space Adventures. "Having flown on the Soyuz, I can attest to how comfortable the spacecraft is, but the addition of the second habitation module will only make the flight that more enjoyable." 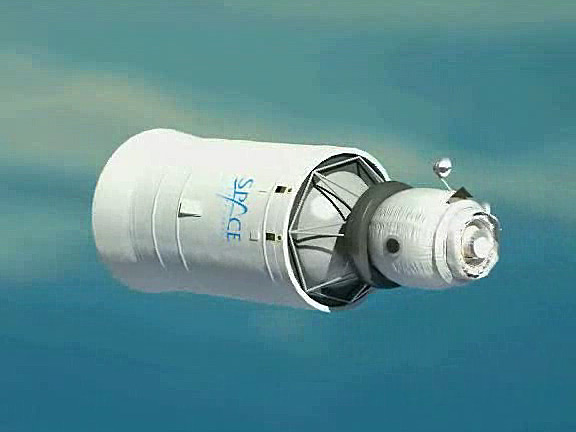 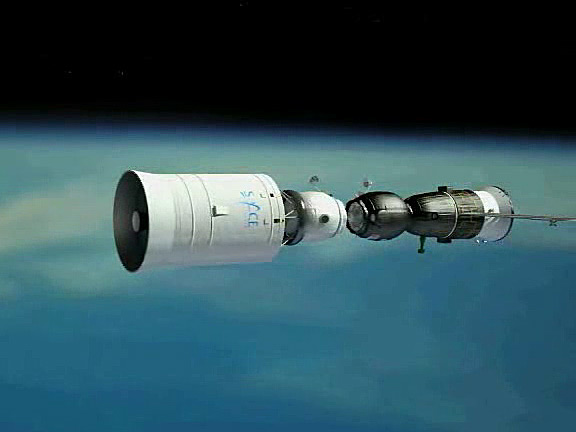 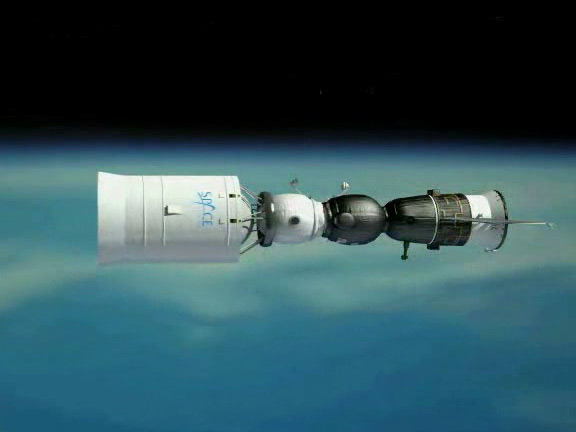 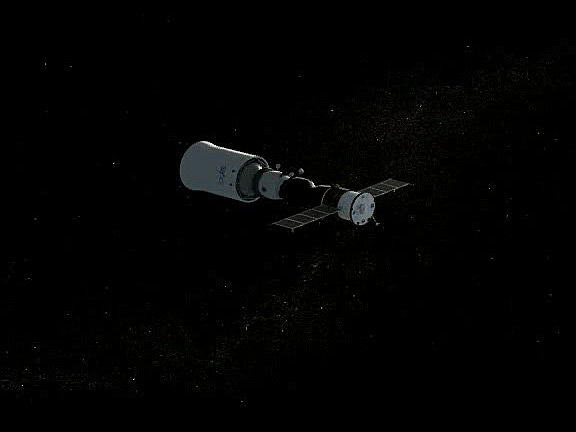