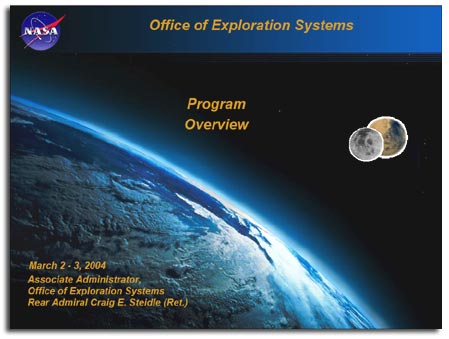 Key Elements of the Nation's Vision